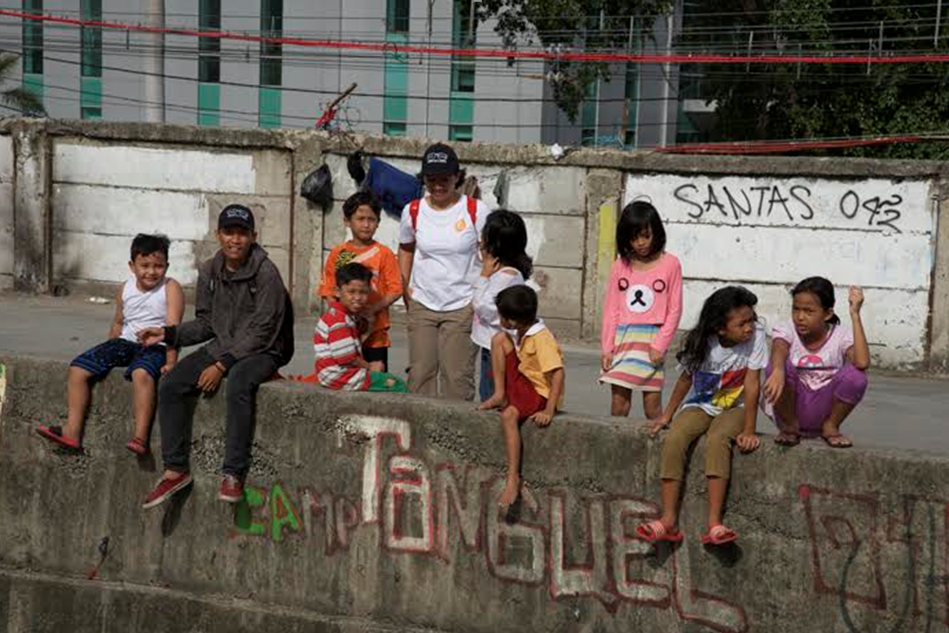 A few years ago, she lived in Jakarta, was married and had a young child. Then, her husband left her. Without support she scrambled for work to care for herself and her son.  Along came a “friend,” someone she had known for many years, promising to get her a job as a maid in Singapore.  All the arrangements were made and “Jane” (we will use this name because she is at risk with her real name) took the flight to Singapore.

The man who met her at the airport took her passport, brought her to an apartment and told her that there was no job as a maid. Instead, she would be a sex-worker and was required to “earn back” all the money he spent to get her to Singapore. Her quota was 150 men per month. Five a day, every day, doing whatever they wanted. And if she didn’t perform, he would make sure that her son in Jakarta would be harmed.

Alone, without a passport, she was essentially a slave. Locked in her room until it was time to “work,” she became a creature of the street, threatened when she didn’t make the quota, but afraid to try to escape. No one cared. The police tolerated the enterprise, turning a blind eye to the human trauma. It was just “business.”

Through God’s hand, she met one of the members of the church who walks these streets looking to help women like Jane. With great care, they reached out to Jane. Because of Jane’s courage and their compassion, Jane has been delivered from this prison, and her son is safe.

Jane is now back in Jakarta serving children. These are the children of women who are forced into prostitution, children who are otherwise left to fend for themselves. Jane educates, feeds and cares for these children where she finds them, under a bridge in Jakarta. Jane has become the mother they no longer have, providing education, safety, healthcare and food. Welcome to “The Children Under the Bridge.”